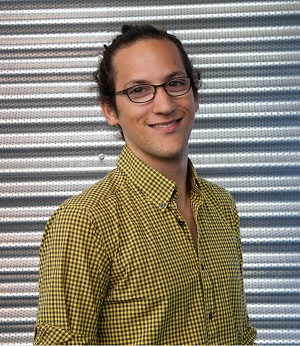 Samuel Lemieux is a graduate student working in the field of quantum metrology, imaging and radiometry. Specifically, he intends to harness the quantum properties of parametric down-conversion in the strong-coupling regime in order to improve the precision of optical measurement methods. He completed his bachelors degree in engineering physics at the Université Laval in Québec City. He then joined Robert Boyd’s group in 2013 for his graduate studies. He was a visiting scientist at the Max-Planck Institute for the science of Light in Erlangen, Germany, where he was collaborating with Gerd Leuchs and Maria Chekhova. His current research interests also include Terahertz spectroscopy, exceptional points in photonics and nonlinear microscopy. 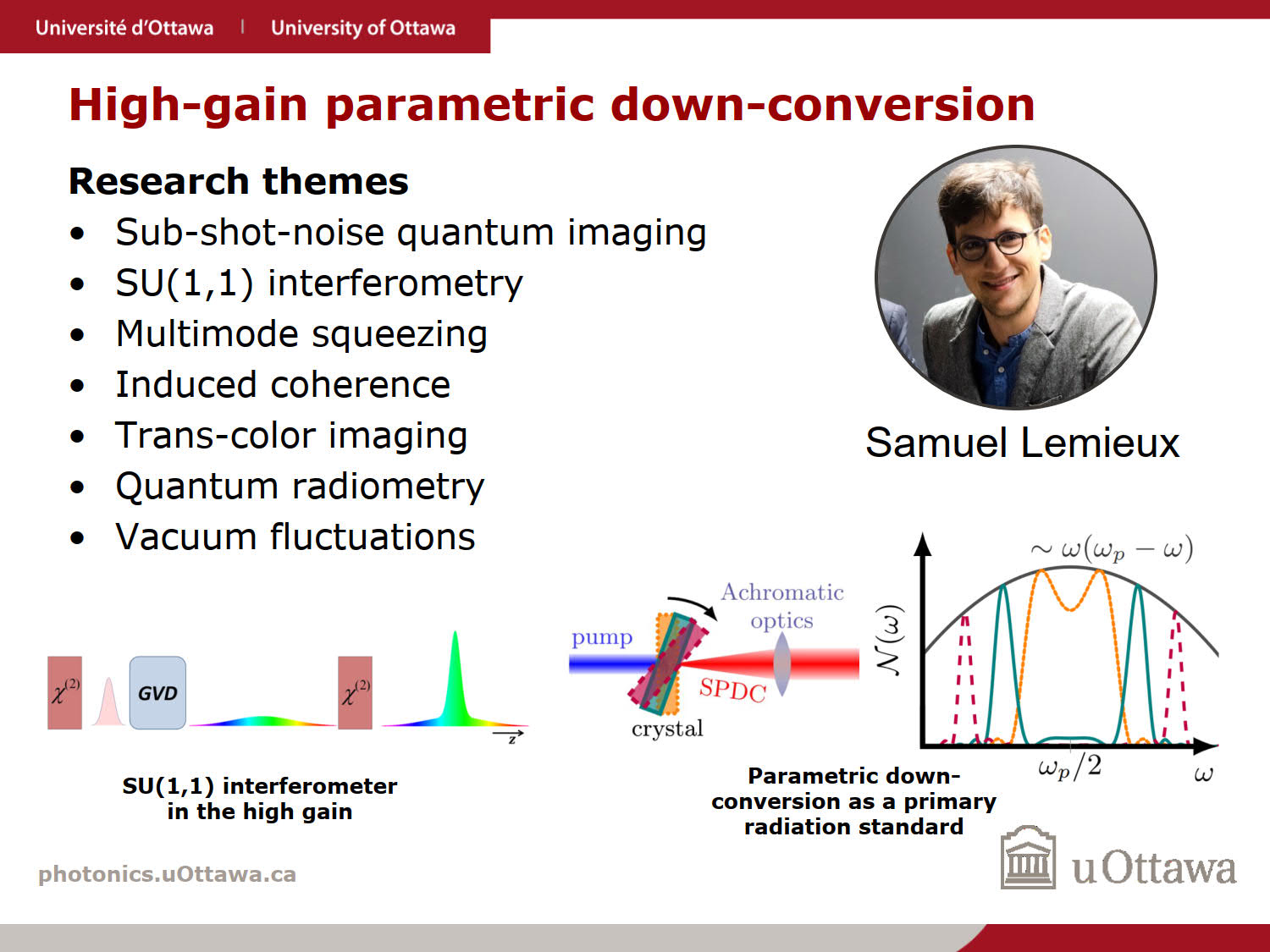