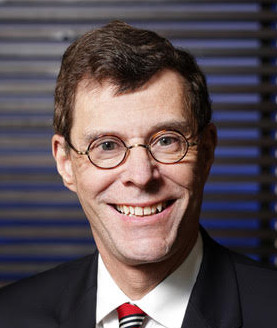 Robert Boyd was born in Buffalo, New York. He received his bachelor’s degree in physics from the Massachusetts Institute of Technology and holds a PhD in physics from the University of California at Berkeley. His PhD thesis was supervised by Charles Townes and involved the use of nonlinear optical techniques in infrared detection for astronomy. In 1977, Professor Boyd joined the faculty of the University of Rochester and, in 2001, became the M. Parker Givens Professor of Optics and Professor of Physics.

In 2010, he became Canada Excellence Research Chair in Quantum Nonlinear Optics and Professor of Physics at the University of Ottawa. His research interests include studies of “slow” and “fast” light propagation, quantum imaging techniques, nonlinear optical interactions, studies of the nonlinear optical properties of materials, and the development of photonic devices including photonic biosensors.

Professor Boyd has written two books, co-edited two anthologies, published over 400 research papers, and been awarded ten patents. He is a member of the Heidelberg Academy and of the Royal Society of Canada. He is a past winner of the Townes Award, Schawlow Prize and a Humboldt Research Award. He is a fellow of IEEE, OSA, APS, and SPIE. 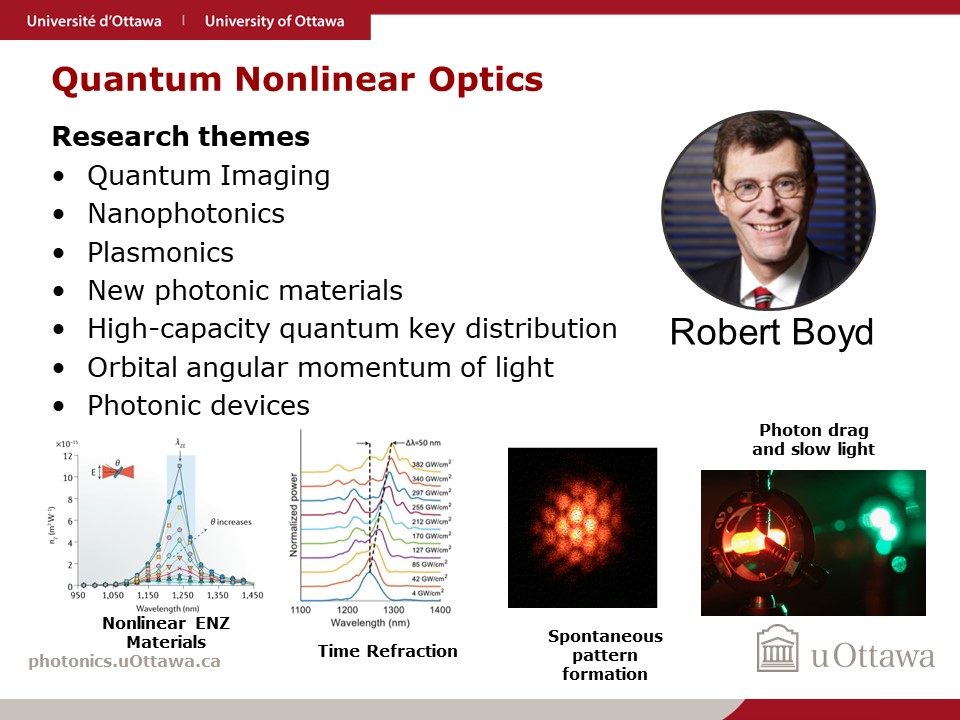 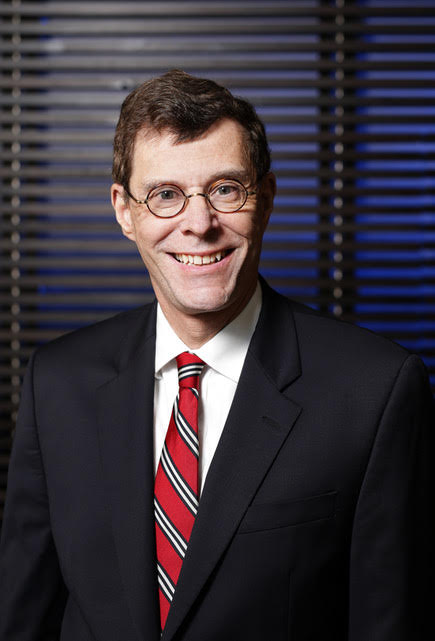 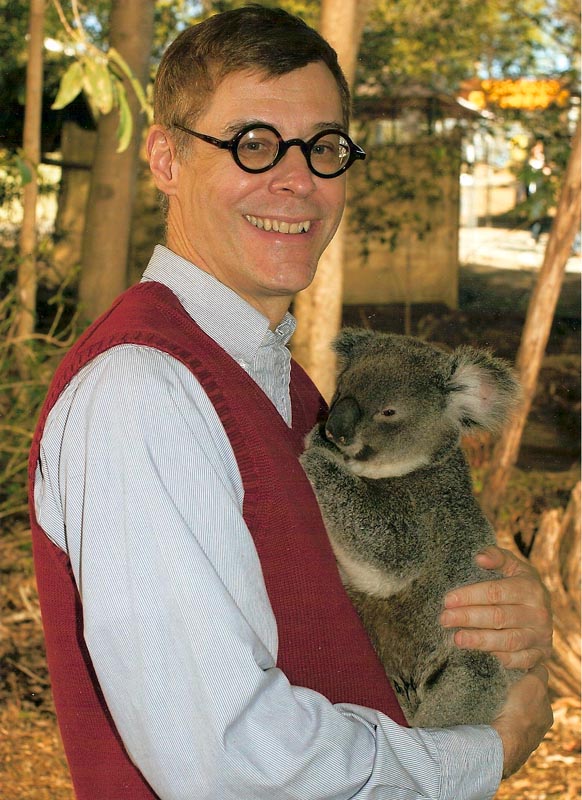 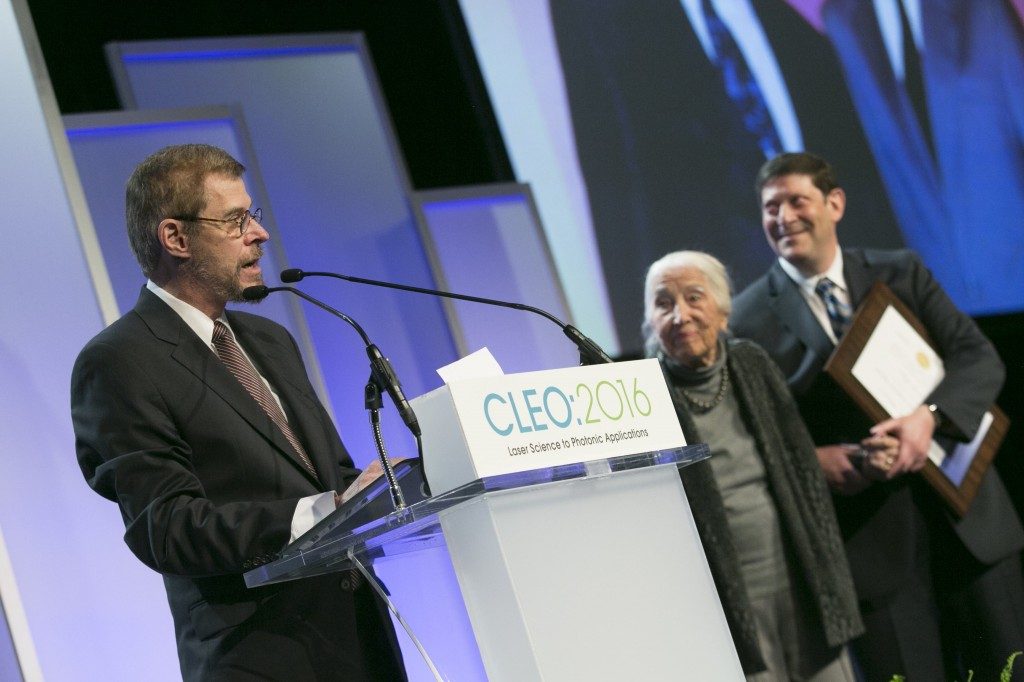